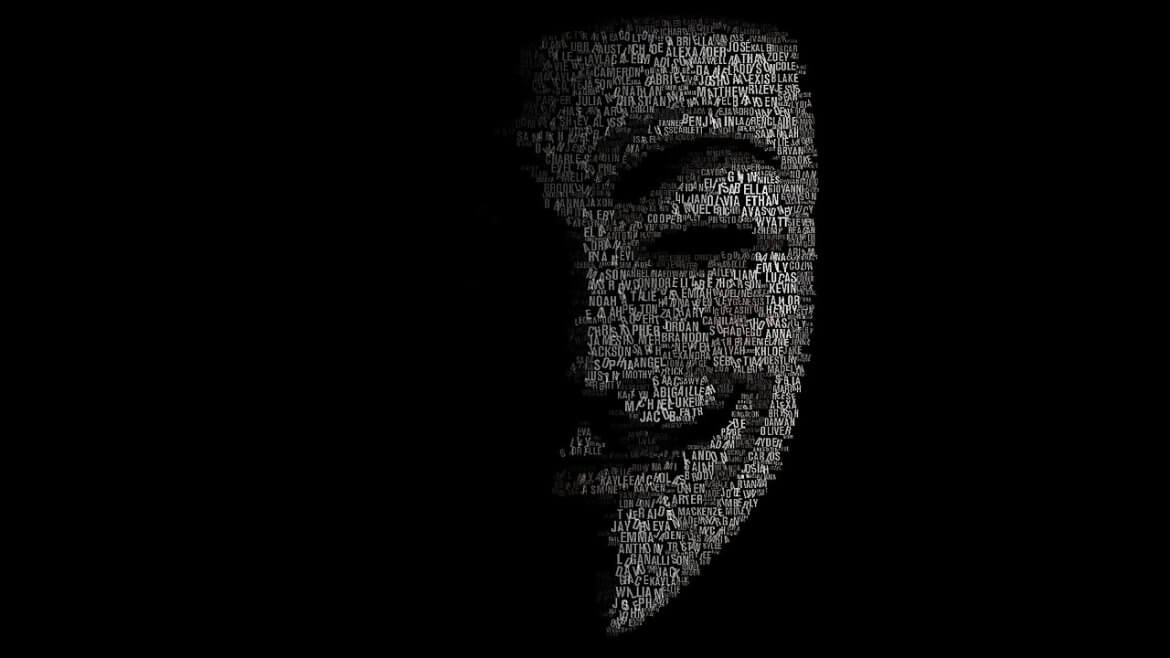 Following news that Bithumb suffered a hack yesterday, it has been revealed the value of the hack is in the range of $20 million.

Yesterday we reported that Bithumb had suffered a hack at some point on Friday. However, further details have been released about the extent of the damage done to the service. A figure of $20 million was landed upon by Twitter user Dovey Wan, in accordance with the current market value. She also detailed how the funds were distributed to numerous exchange platforms, including multiple well-known names.

The majority of the funds, 662,000 EOS went to Exmo, while sites such as Houbi, Changelly, ChangeNOW and KuCoin, also received substantial sums, while other platforms received smaller sums. Changelly, who received around 243 000 XRP and 114 000 EOS has been able to freeze some of the suspected funds for the time being while the situation is being resolved. All accounts linked with the transactions have been blacklisted from their site.

Sophie Lee, CEO, explained in a blog post, “ profoundly cares about our users’ security and the healthy crypto environment. Fortunately, we are armed with the risk scoring system that identifies suspicious transactions, so we’re ready to identify scammers and fraudulent activities immediately. We will be sharing the information as it comes.”

Following the Bithumb’s claim that it was an inside job, many have also speculated that the hacker may have been one of the employees that were recently laid off.

Stayed  tuned for more updates on this story in the coming days.