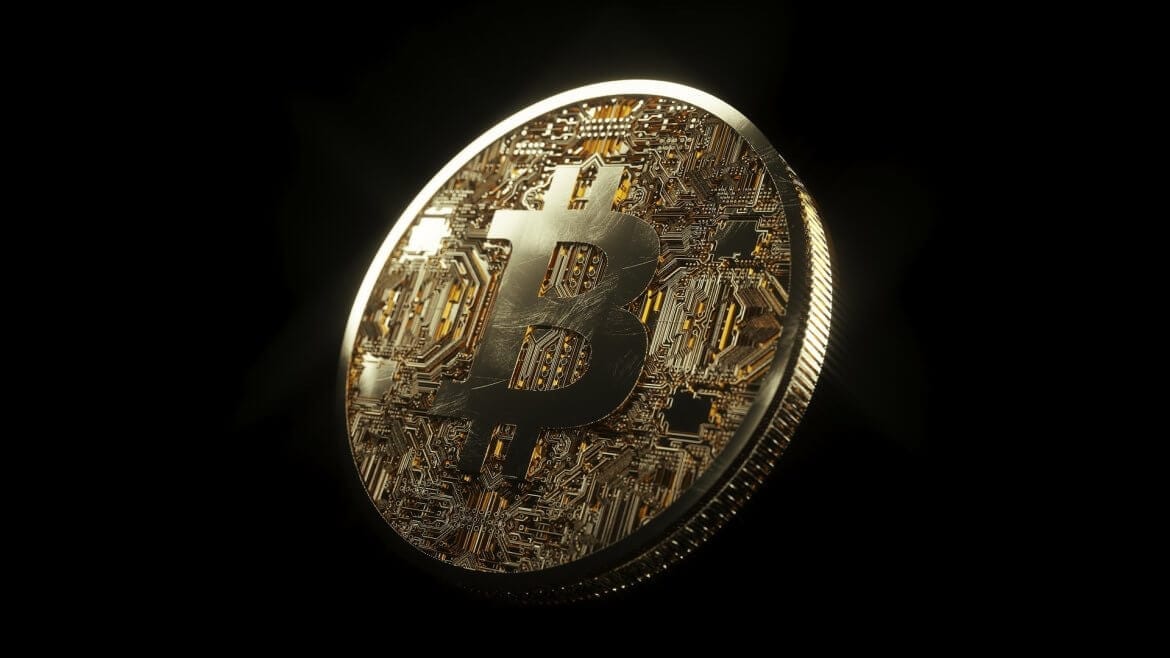 Experts and members of some forums are saying that the bear market in cryptocurrencies is finally over. The run is palpable, but no evident catalyst fueled the break.

However, Former International Monetary Fund economist, Mark Dow is now calling the BTC as a “buyable” asset at current levels. Previously, Dow called the short on Bitcoin when it was at 20,000. So, could he be right this time round too?

Bitcoin jumped from 4,130 to trade as high as 5,121 against the US dollar, its highest level since last November. Currently, BTC/USD is trading in consolidation mode around 4,940, 0.82% on the day.

At the moment, the pair looks exhausted as BTC/USD looks overbought and the 5,200 resistance seems too strong for the current wave. However, in the case the pair manages to consolidate levels above 5,000-5,200, it will have a clear path to 6,000.

Brian Kelly, CEO of digital currency investment firm BKCM, said to CNBC’s show Futures Now that the “sentiment has shifted here,” as all technical and fundamental indicators matches with the quantitative analysis they do, and the answer is the same: “all suggest that we probably have at least started to put in the bottoming process.”

Kelly sees 6,000 as a “reasonable target,” and at the same time, he stated that he would not call bitcoin overvalued until it is as high as 6,800.