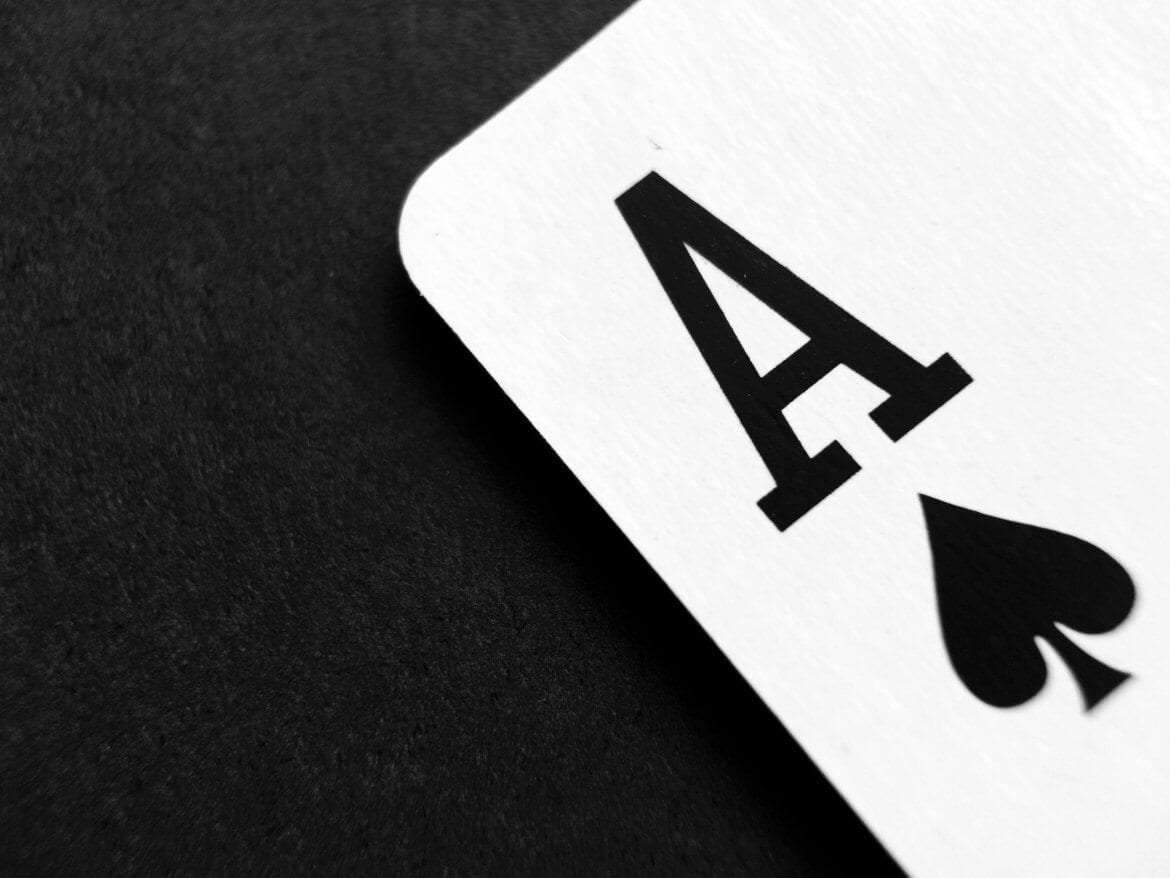 Via their Launchpad Program, Binance will dip their toe in the gaming sector for the first time via the platform, WINk.

The new project revealed by Binance Launchpad will be the seventh of the year but one of the most ground-breaking so far due to it being the first time they have put their support behind an element of the gaming world. With WINk being a venture aimed at providing a blockchain supported platform for users to “play, socialise and stake”.

It is not the team behind WINks own first time partnering up with a big-name in crypto. They originally started as TRONbet, where they became the first DApp launched on the Tron Network, as well as one of the first blockchain orientated casinos on the internet.

Described by the blog post announcing the news of partnership as a “trustless, permissionless and high-performance gaming platform”, they have gone from strength to strength since that first incarnation. Today, they have cemented themselves as a leading force in the blockchain gaming world. TRONbet, or WINk as they will be now known, has the largest number of active users and transaction volume with somewhere in the range of 16,000 users. Not only this, but they also offer the widest library of Poker, Dice, and Slot games on the blockchain casino market.

However, this is not the only feather in their cap and innovation is paramount to their business plan. Their scaling solutions have proven so successful that they have done away with transaction costs altogether and provide tools and resources for other developers to create their own DApps.

How the Partnership With Binance Will Work?

The partnership between the two market leaders in their respective industries will kick off with a token sale held on Binance’s platform. This will occur later this week on July 24, 2019, at 00:00 UT and will operate in a lottery format.

This lottery format has become the norm for sales on Binance Launchpad, but this one will see the claimable tickets increase from 5 to 25, among other changes which you should head over to the Binance to find out more about this.

While other ventures together are still in the pipeline, Binance’s charity poker tournament has already been announced to be hosted by WINk. Talking ahead of the deal, Binance CEO, Changpeng Zhao, described the gaming industry as “at the forefront of emerging technologies and has demonstrated a strong interest and demand of utilizing cryptocurrency and decentralized platforms”.

CZ went on to state his own hopes for the deal, “decentralized gaming platforms provide a wide range of tangible benefits from allowing users to keep complete custody of their funds, to fairness and security ensured by auditable smart contracts. We hope that hosting WINk on Binance Launchpad will showcase the advantages of blockchain-based gaming and help advance this space for others.”

While Ken Park, Head of WINk, explained, “We are looking forward to carrying out our commitment to deliver a superior product that benefits the gaming community and provides additional cryptocurrency utility with the support of Binance Launchpad.”