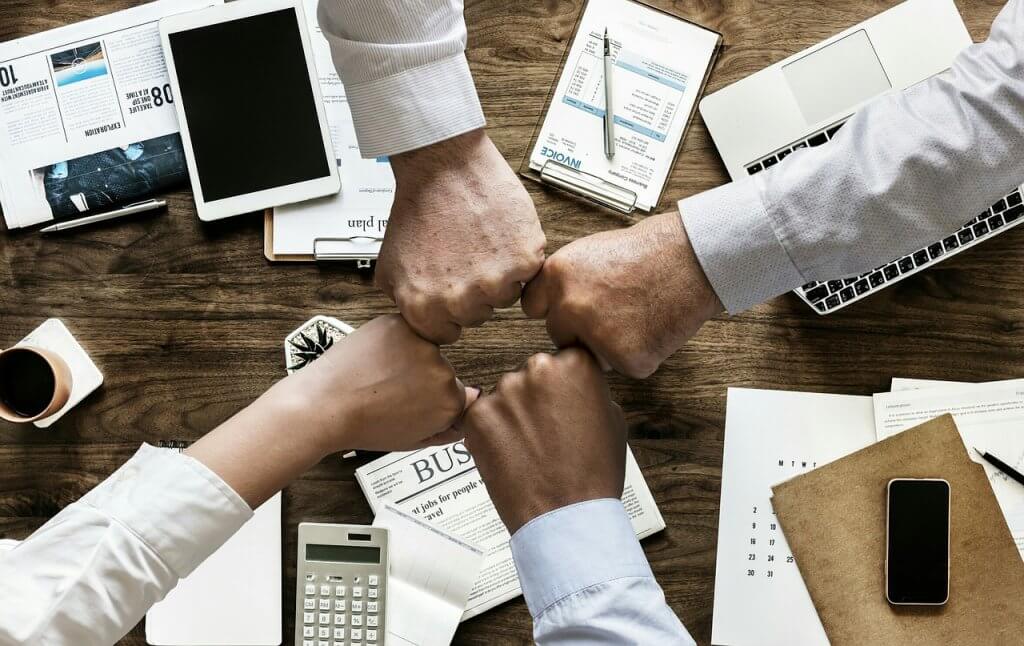 It was announced today that accounting firm, KPMG will be offering blockchain services to their clients on the same day fellow Big Four company, EY were awarded QuadrigaCX’s case.

Two of the Big Four, the term for the four largest professional service companies in the world, were prevalent in the blockchain world today.

First came news that KPMG will be working alongside blockchain company Guardtime to help them incorporate blockchain into their service. The plan from KPMG point of view seems to be a transition into making more of their available service function via blockchain.

According to the press release, the key areas of interest for them will “strategy, assessment, as well as design and implementation services.” Guardtime has previous form working alongside other big players in the business world and has made a serious splash in the wider economic world, having even set-up partnerships with nationals’ governments in Europe. As such, making them the perfect fit for such a large deal.

It is not the first time KPMG has dabbled into the world of . They previously worked together with fellow Big Four company, EY to create insurance for shipping companies.

Coincidentally, this news comes on the same today that it was ruled that it will be EY who will take care of the QuadrigaCX’s account. This follows the death of their founder, Gerald Cotton, which meant that millions of dollars that belonged to their customers was lost.

As such, it was a big day for the Big Four in the blockchain and cryptocurrency world.