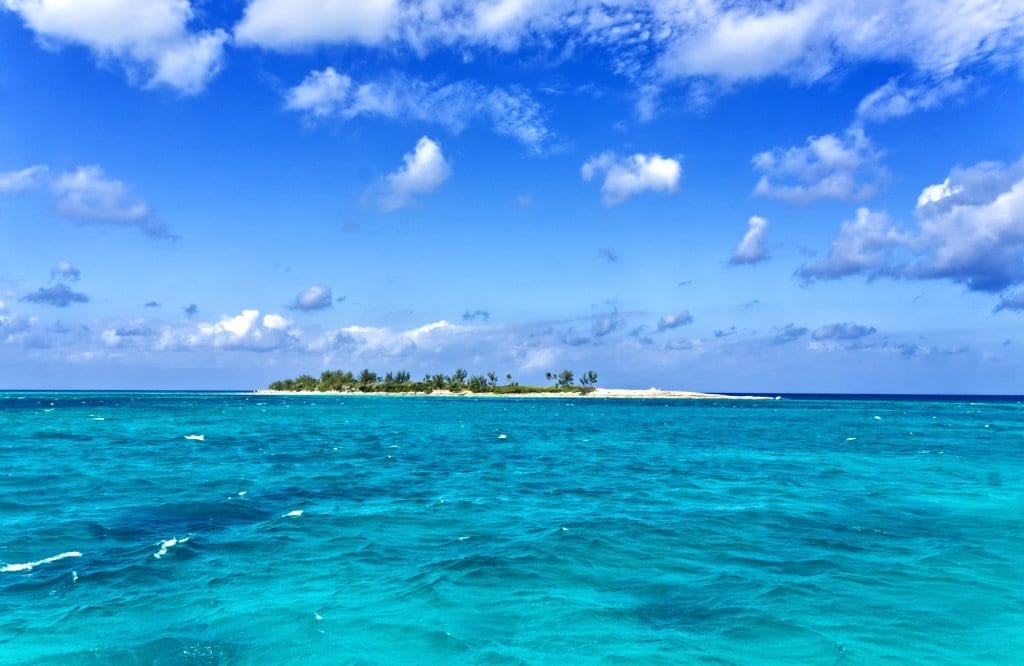 The Bahamas is on track to launch a new digital currency, following the announcement they have selected a designer for its implementation.

The news was announced via a document released by the Central Bank of the Bahamas. Within the document, it names Limited as the technology solution provider to implement the digital fiat currency system which will be known as the “Project Sand Dollar” initiative.

Negotiations between the two organisations are underway, with the hope being that they will be able to modernise the payment system in the nation and lower the number of cash transactions.

The document promises that all residents of the Bahamas will have “equal, expanded access to modernised digital payments capabilities”, and that the new payment method will “reduce service delivery costs, increase transactional efficiency and improve the overall level of financial inclusion in communities throughout the archipelago.”

While the talks are taking place, the Central Bank of the Bahamas is to begin setting out the appropriate legislation to allow for a seamless transition into a modern way by which residents can conduct their day to day financial needs. These legislations will be put in place with the aim to both avoid money laundering and terrorist funding among things.

The first pilot scheme of the new system will be set-up on the Family Islands, aka The Out Islands of the Bahamas, with full details about this to be announced in the coming weeks.

Whatever happens with this new system, we would just like to state the Sand Dollar sounds like a delightful name for a currency, particularly one in the Bahamas, so kudos to those behind that very fitting name.