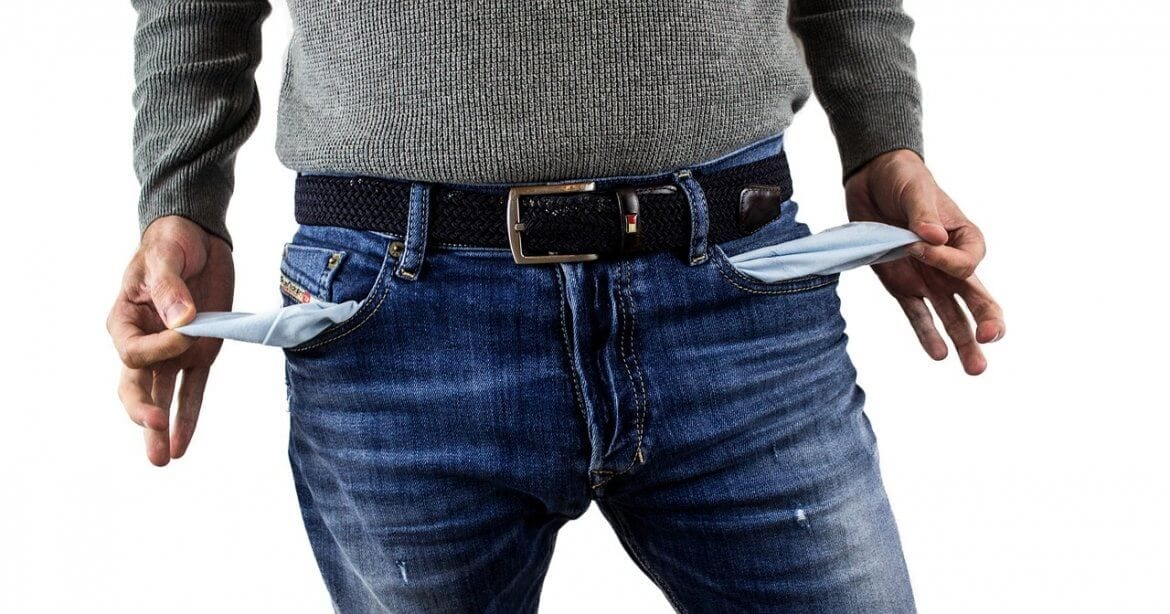 As some of you may already know, the exchange platform has been in peril since their founder died with their users’ passwords, thus making it impossible to access them.

Since then, many revelations have come out of the company and they were forced into bankruptcy last month. Now, the extent of their current financial situation has been released by the accounting firm, EY, who have been trying to make sense of their financial situation.

EY, a world leader in accounting who are looking after their account and advised the bankruptcy, have now looked into the extent of the damage and the books are far from balanced. According to the report, the Canada firm currently possesses $21 million assets but owe debts of $160 million. Naturally, this does not look good for the company’s creditors.

There is also a substantial amount of cryptocurrency somewhere that belongs to the company, but EY are struggling to find the lion’s share of these funds. While they have supposedly found around $500,000 in cryptocurrencies consisting of 61 bitcoin, 33 bitcoin cash, 2,661 bitcoin gold, 851 litecoin and 960 ether, this is a drop in the ocean to what they should be in possession of. With the cold wallets provided by Quadriga being empty.

George Kinsman, who is overseeing the Quadriga case, explained, “A complete and fulsome review of Quadriga’s financial affairs will take considerable time and effort to pursue and may not be possible or cost effective to complete given the lack of available information, the volume of transactions processed and the number of [third-party payment processors] and crypto currency exchanges involved, many of whom to date, have not fully cooperated with the Monitor’s investigation.”