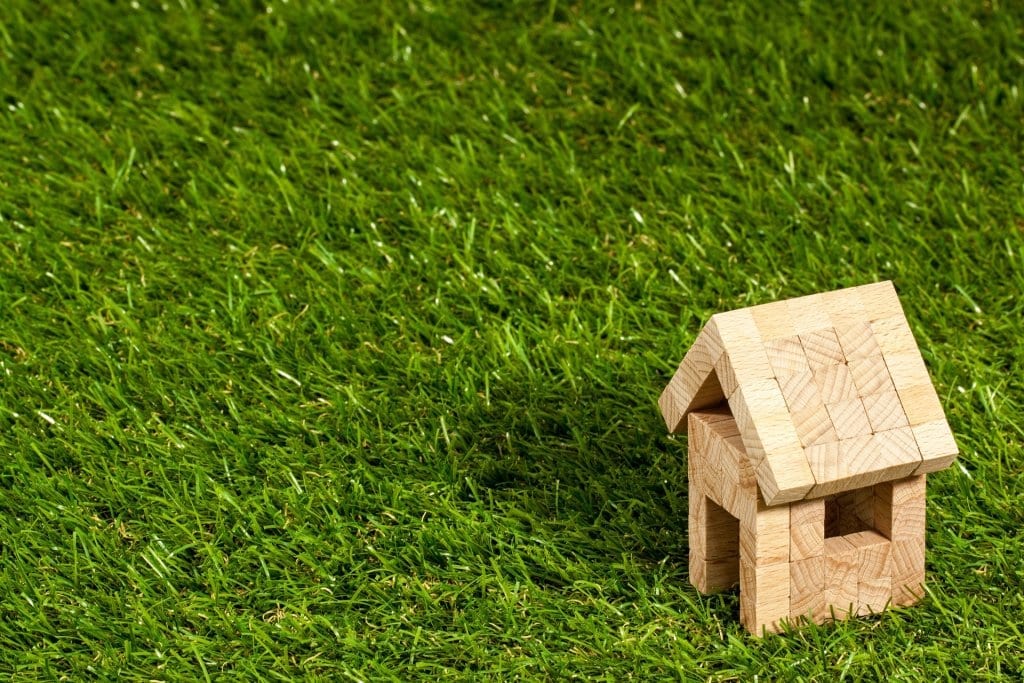 Blockchain-powered property transaction platform Blockimmo has made the first real estate transaction on blockchain in Switzerland, according to a Medium post published by the company.

If you are a person new to the world of blockchain, you might think that the first real estate deal on blockchain is unbelievable, but if you are in the know when it comes to the blockchain and cryptocurrency industry, the news would be seen as a reasonable step in the evangelization of this new technology.

Either way you think, a real estate deal on blockchain is a milestone that has been achieved by this new industry.

According to the Medium post, a property in Baar, Canton of Zug, was tokenized in the blockchain powered transaction platform of Blockimmo, then it was sold by CHF3M, which is around $2.98M.

The property is now tokenized and represented on the Ethereum Blockchain. The CyyptoFranc, XCHF, Swiss stable coin was used to support the transaction and to avoid risks on price fluctuations.

The deal included a restaurant and 18 apartments, and it was conducted by Swiss Crypto Tokens, Blockimmo and Elea Labs.
“In Switzerland, you have a non-transparent market with asynchronous information that is difficult to access.

This has a negative impact on the liquidity potential of the real estate market,” founder and managing director of Blockimmo said. “By using blockchain technology, Blockimmo enables a solution to a problem, representing a paradigm shift for real estate ownership and trading.”

Blockimmo is now planning to tokenize more properties that would be put on sale under the mean of a “public crowdsale.” All property tokens are expected to go live as soon as the second quarter of 2019.