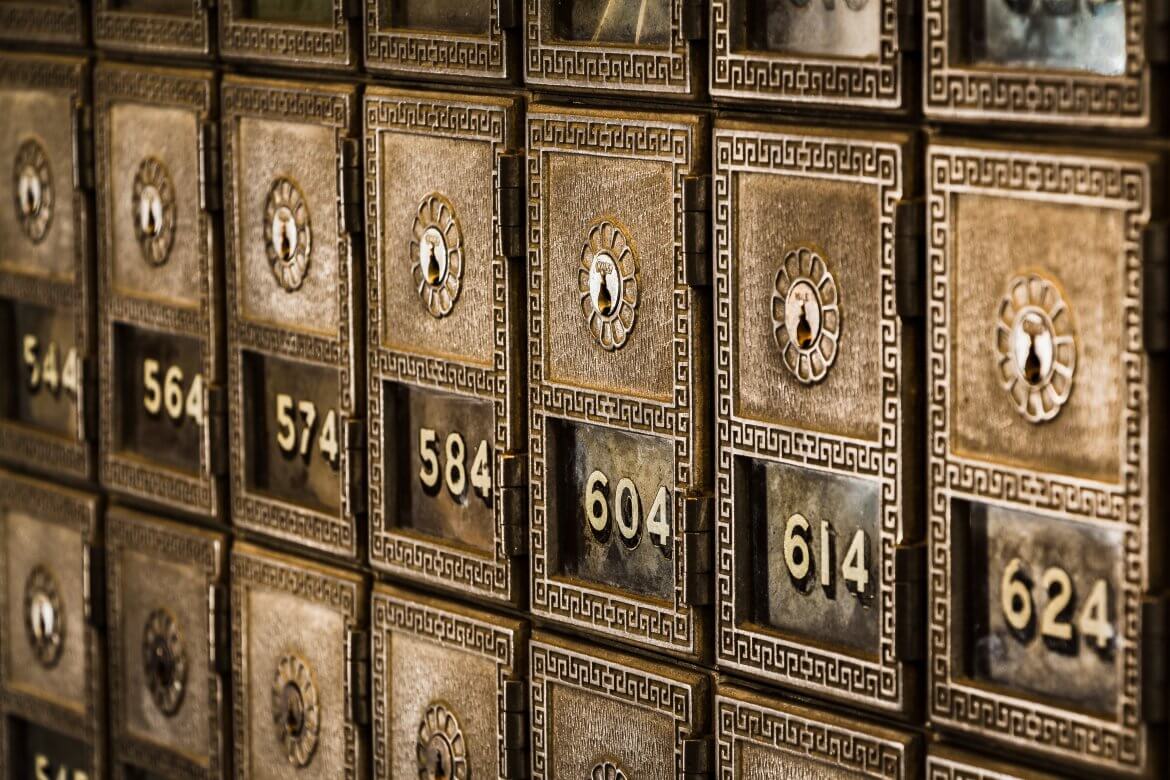 Crypto and investment wallet, Abra had a few announcements today with news of new banking support and crypto withdrawal options.

The new bank service follows on from integration with Plaid, a fintech service that users to connect their banks account to their bank accounts. That same principle will now be utilised on Abra. As such, it will allow users to fund purchases directly from the app, as opposed to having to transfer money to the app beforehand. Thus, it will blur the line between crypto and fiat currencies, which was why the idea was formulated as per Abra’s CEO, Bill Barhydt, who stated that it “gives users more ways to move between crypto and fiat.”

Even those who use small banks will not be excluded either, with even very small institutions being made part of the new service. Paul Williamson, Plaid’s head of sales, stated that “Consumers need to be able to invest their money wherever they choose, regardless of where they bank.”

In the same announcement, they also released details of 30 new withdrawal options, an upgrade from just 3 previously, bitcoin (BTC), bitcoin cash (BCH), litecoin (LTC) and ether (ETH). They also explained that deposit options are also set to be expanded and that soon users will also be able to buy fractions of traditional investment instruments through their service too.

It seems Abra are looking to wave some magic into service.