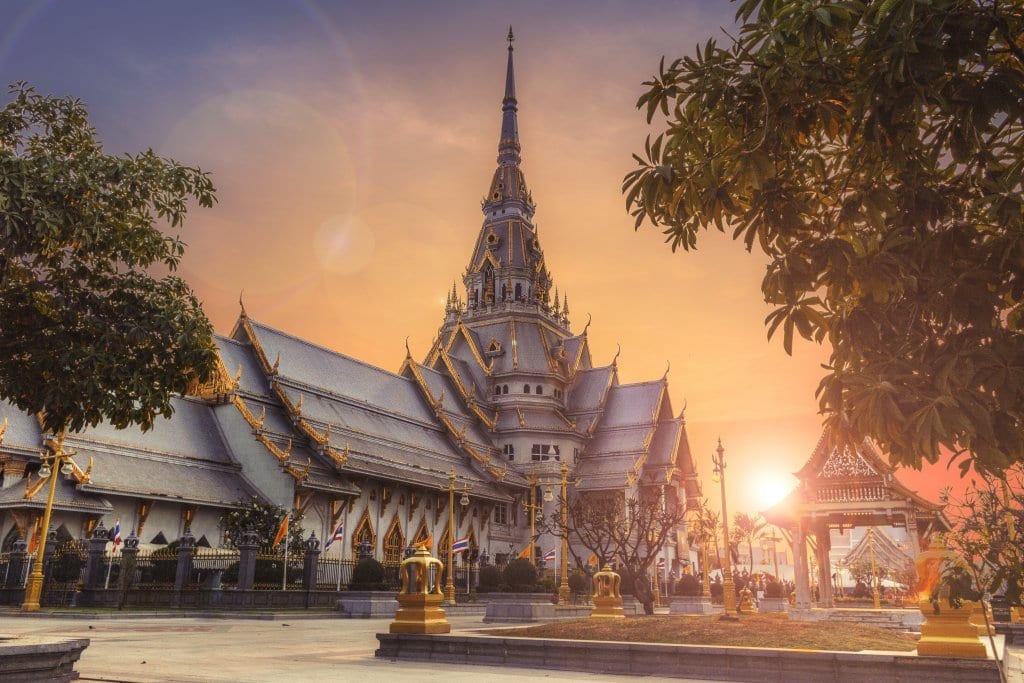 Thailand will have a Blockchain based election voting system to reduce fraud and maintain data integrity according to a report published by local media Bangkok Post.

The National Electronics and Computer Technology Center, NECTEC, have developed a voting system backed on Blockchain technology that will provide safer and more efficient opportunities in all levels of elections, from government to private companies.

Talking with the Bangkok Post, Chalee Vorakulpipat, head of the cybersecurity laboratory at Nectec, said that the centre “developed blockchain technology for e-voting that can be applied to national, provincial or community elections, as well as business votes such as the board of directors.”

As Blockchain is a transparent and audible decentralised system, it will be the perfect ecosystem for election voting processes. “That is why blockchain has been used to store valuable data and important documents, such as contracts and votes,” Chalee said.

According to the government plans, 5G technology will be widely adopted soon so that all voters will be connected. It will be the perfect framework for the new voting system.

Thai move on blockchain based system for election is not the only one in the world. Back in 2018, several countries reported efforts to find a blockchain decentralised solution for voting processes.

South Korea announced in November it was ready to test a blockchain system to improve the security of online voting. In Tsukuba, Japan, the local government tested a blockchain powered system that allows people to cast votes on local development programs.