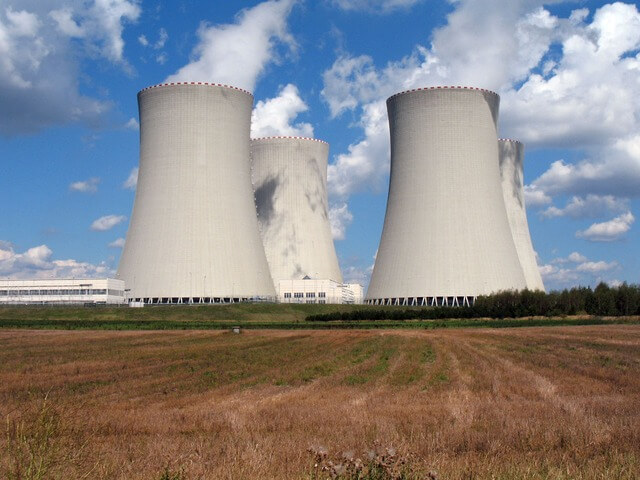 The Office of Fossil Energy in the United States Department of Energy has just announced $4.8 million in federal funding to universities for research and development projects including Blockchain, according to a press release published by the DOE.

The department of Energy is looking for ideas and developments that would work to upgrade fossil energy uses and to clean up fossil energy reputation. At the same time, the office is working to create better products that use fossil energy and to limit the waste of energy in houses and companies.

“This funding is part of FE’s University Training and Research initiative, which aims to develop the next generation of science and engineering professionals in the fossil energy sector,” says the press release.

Projects will work on the achievement of education and training of the next generation of scientist and engineers, the advance and research on coal-based, fossil energy resources, and the development of early-stage technologies in the affordability of domestic energy resources.

The focus of the researches should be in line of four lines of investigation using blockchain technology.

DOE released a list of 12 projects that would work in line of the initiative framework, and it is expecting candidates.

“The Office of Fossil Energy funds research and development projects to reduce the risk and cost of advanced fossil energy technologies and further the sustainable use of the nation’s fossil resources,” the announcement concluded.

4.8 million dollars could be seen as a significant amount of money, but a US federal effort to improve fossil energy industry could be more generous. We are talking about an industry that moves billions of dollars, not a new venture that is testing its possibilities.

In any case, it is an excellent step taken by the Office of Fossil Fuel that is now looking into Blockchain as a way to improve its business. Also, to modernise the industry and put it in line of contemporary energy rivals.