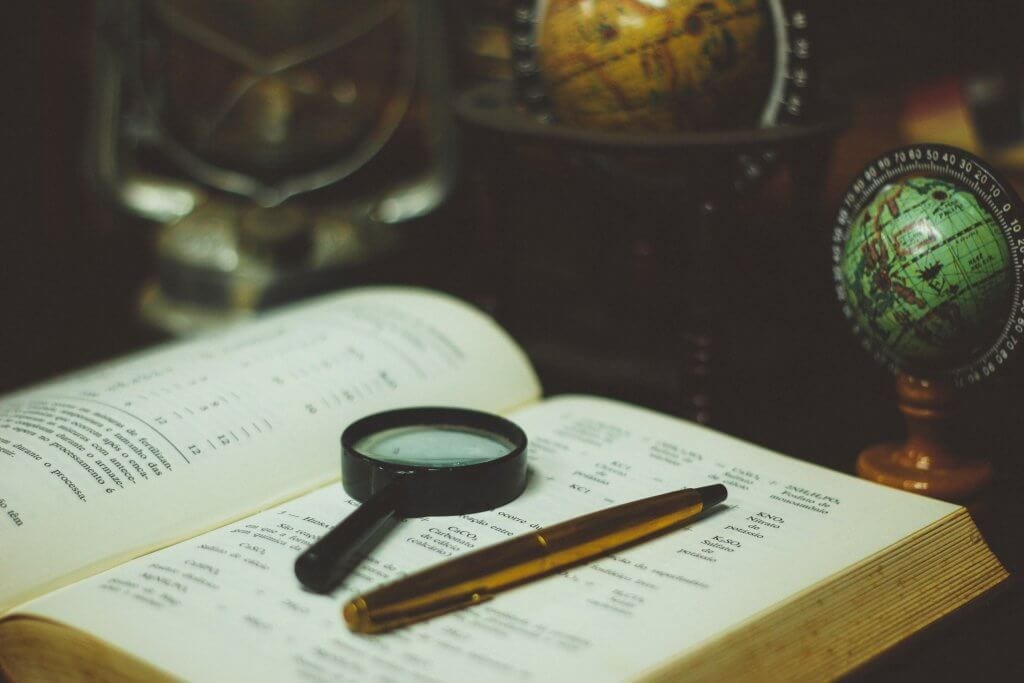 $100 million worth of QuadrigaCX lost 180 million found as saga into lost coins continues, but the plot thickens as EY uncover empty wallets.

In one of the biggest stories of late, there may new hope for QuadrigaCX customers who lost millions when founder Gerald Cotton died unexpectedly. Previously we reported that Big Four firm, EY, had taken over the account. Then last week issues surrounding money laundering rose to the forefront of the discussion. However, there may be some new hope for their thousands of customers as $100 million of the lost funds may have been found. Great news, right? Well, not quite.

Apparently, this significant amount of funds had been stored by Cotton at numerous different other exchange platforms before his death. According to a report by a crypto researcher, “Altogether, a cumulative 649,708 Ethereum was sent to Kraken, Bitfinex, and Poloniex directly by QuadrigaCX, which was worth a total of $100,490,150 at the time of transfer”.

If this intel is true, this could explain to some extent where a vast amount of the funds has gone, but still leaves millions remains lost somewhere in cyberspace. However, this is where QuadrigaCX auditor, EY comes in as they have also revealed another element to the story.

In a report they revealed, significant amounts were also transferred crypto wallet before his death, unbeknownst to the rest of the organisation, according to a report by EY.

The report states that at least 6 of these wallets that were believed to have been used were empty and 5 of them had not been used for nearly a year. According to QuadrigaCX, there is no explanation for why this would have happened. As well as this, a further 14 different user accounts were created in an unorthodox fashion with various different alias’ behind them. This report states that the accounts do not have “corresponding customers” with them believed to have “been artificially created and subsequently used for trading on the Quadriga platform.” As such, this leads a trail of breadcrumbs to some very bizarre behaviour.

Smaller pieces of the money have been recovered bit by bit, with EY having reached out to 14 different exchange platforms in an attempt to further shed some light on the situation. So far, 4 of the platform responded to the request but unfortunately, only one responded who only holding a small sum of the missing funds. These are now in the auditor’s possession. Could it be possible that the other 10 hold the key to the missing funds?

In total, EY has managed to recover $24.7million in cash from several bank drafts, with a significant sum coming from a third party, known as Costodian Inc. With a further 5 million in other bank drafts, but can only be got to if a corporate entity will take responsibility for this procedure. While a mere $5000 was found with Quadriga’s payment processors. Meanwhile, Kraken Exchange has offered a 1000k reward for the missing coins.

In total, there is still around 26K Bitcoin lost. As such this could be explained away if the cyber researcher’s report is true. However, this is certainly a very unique case with many twists and turns, so don’t expect this story to be over soon.