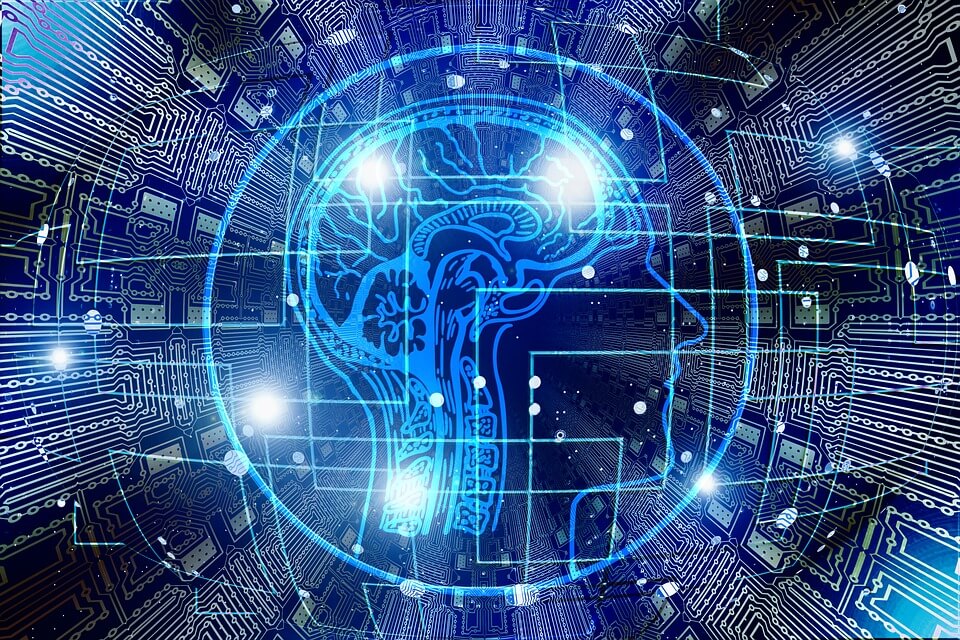 Cryptocurrency and blockchain technology as part of a great digital revolution which is currently underway. Technologies which enable Internet of Things (IoT) and Artificial Intelligence (AI) are all set to change the way we interact with each other and live our lives.

AI is a broad term, but at its most simple it refers to the ability to allow machines to gain knowledge, similar to a human brain. One of the best example of AI in development today is driverless cars.

Cryptocurrencies and AI are different in many ways. These technologies can perform completely different processes, but developers are now looking at ways to integrate them into an increasingly automated world. An example of this combination has already been created by the Daneel Assistant Company and IBM’s Watson. The result is an intelligent system which can recommend the best trades to investors.

Although different, these seemingly unrelated technologies also posses several similarities which you might not be aware of. Here are some of these:

Both cryptocurrencies and AI are decentralized autonomous organizations (DAOs) and behave without any bias. As a result, they are able to simply take decisions based on rational and logical decisions, without emotional interference. One of the advantages of this similarity is in cryptocurrency trading, where AI can trade digital currency based upon the best interest of the investor and sound arguments, rather than FOMO or other emotional triggers.

The entire cryptocurrency ecosystem is based upon blockchain technology, which is considered to be highly secure and transparent. Currency is traded on exchanges such as Coinbase and CEX using a pre-defined method with clear fees and results. AI too is transparent in its actions, clearly executing instructions to achieve the intended goal. Neither has a centralized system which manages or controls them, ensuring uncorrupted results.

Both cryptocurrency and AI are designed to be as secure and impenetrable as possible. Cyber attacks and malicious software is a threat which businesses and organisations will continue to face in the future, however, the underlying technologies of AI and crypto allow for a more secure environment. Blockchain’s distributed ledger system and AI’s self-learning abilities help guarantee that any unauthorised action is quickly identified and dealt with, usually without requiring any manual intervention.

As the two technologies continue to advance they are becoming more affordable and able to be used by the masses. AI is or will be able to replace a variety of today’s professions and, similarly, cryptocurrency can eliminate the need for payment processors and other financial middlemen. Both technologies will contribute towards providing faster, if not instant results, whilst costing a fraction of traditional alternatives.

The last similarity between the two technologies is perhaps a more negative one. Today, neither AI nor cryptocurrency is used by a large portion of the world’s population and organisations. This is understandable as they are emerging technologies, and crypto has already made huge progress in mass adoption. It stands to be seen how long it will take for either technology to become as common as the Internet.